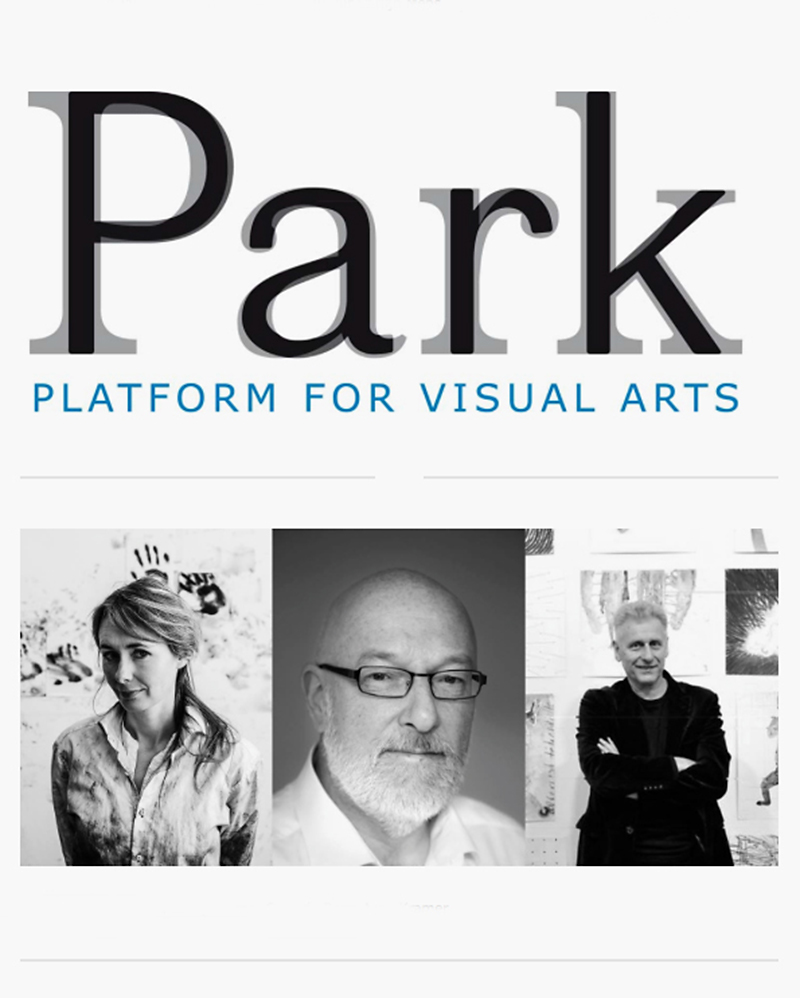 Between Identity and Anonymity

On Thursday evening, April 21 at 8 pm, a table discussion takes place in PARK about 'drawing' in the context of the national manifestation DRAWING FRONT in which PARK participates with the exhibition Mensch by Carlijn Mens.
Cees de Boer (publicist and curator, among others of the project with herman de vries at the Venice Bienale), Arno Kramer (artist and organizer of national event DRAWING FRONT) and Carlijn Mens (exhibiting artist) will discuss drawing in general and Carlijn Mens' exhibition Mensch with intimate charged monumental drawings, on display until April 23 in the PARK exhibition space.

For € 5,- (including 1 drink) you can attend this meeting, PARK is open from 7 pm that evening. You have to sign up before April 16 by sending an email stating 'reserve April 21' to info@park013.nl 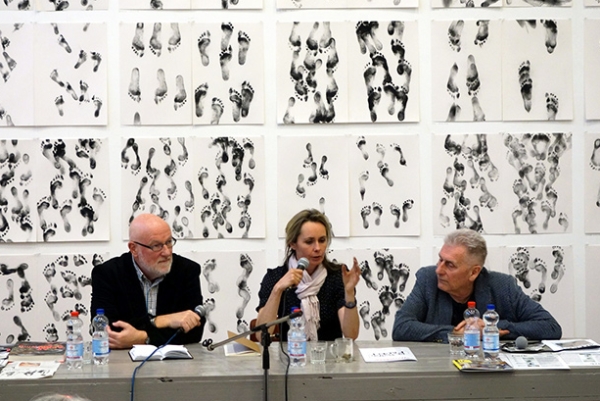 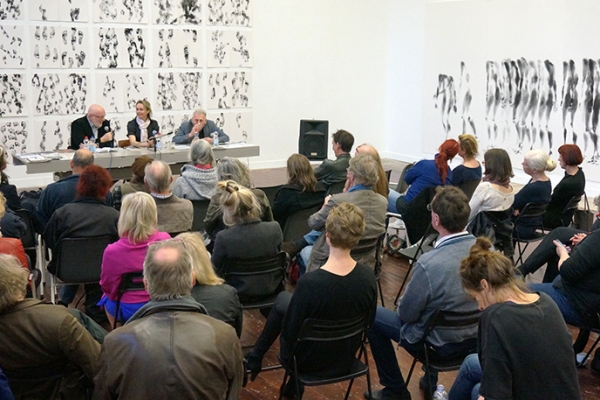 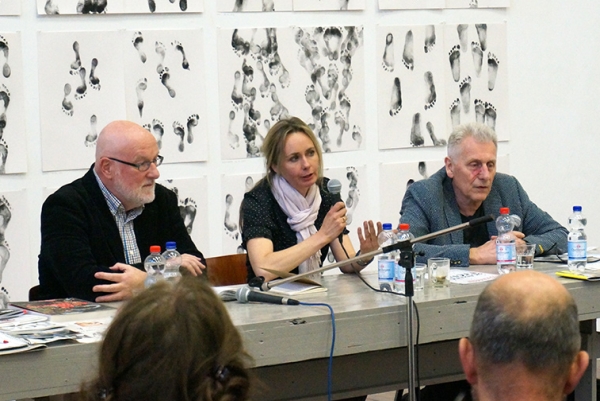