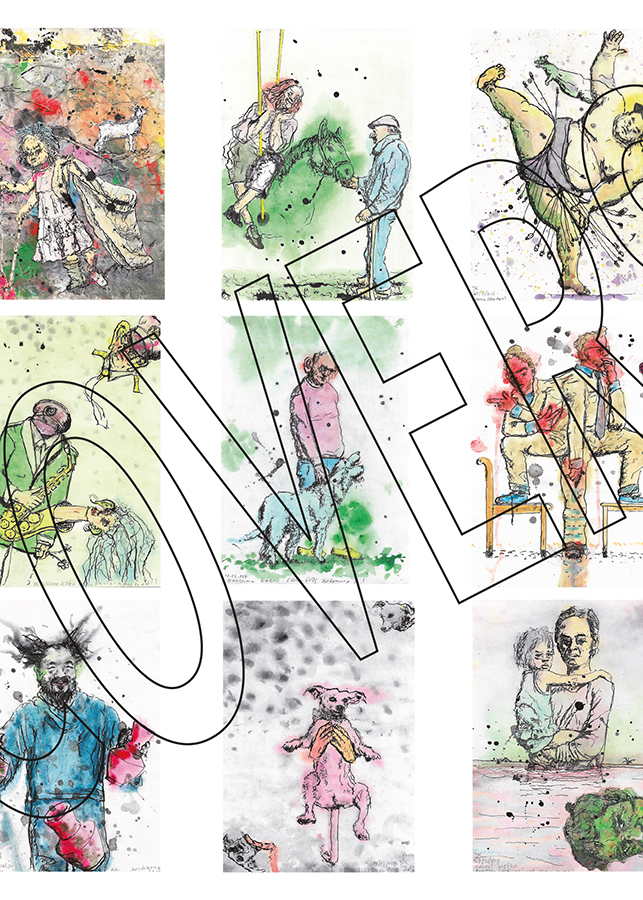 PARK pays homage to Jan Karremans (1943 -2019) by showing a selection of his work on the upper floor. Karremans was not only a teacher and a Dutch-language specialist, but also an important cultural mediator in Tilburg and a source of information for many people in the arts. That he also expressed his view of the world through the image in relative silence is a public secret.

The painter/artist Jan Karremans found inspiration in newspapers and magazines. One drawing every day. As an exercise. And to keep him sharp during those years after his lectureship at the journalism education in Tilburg. He covers stories from media with current affairs as the source. And actually this work, brought together here as an homage, also has the form of covers.
Sometimes raw and unpolished. The reality of the world that news media show us. Brought together, the drawings represent a palette of magazine covers, each telling a story anew. Sometimes compelling, directing, catchy. Never glossy. Words that the teacher Jan Karremans reserved for his journalism students and that give direction to his own work.
Current events are fleeting, but also penetrating, and often just what they are. A reality in which Jan Karremans puts his own unique meaning and with which he provokes his viewer. The viewer can think up his own magazine behind each cover.

The presentation can be seen on the upper floor in PARK from Friday 8 to Sunday 17 April. On Sunday, April 10 at 4 pm, Wiel Schmetz will introduce the exhibition. 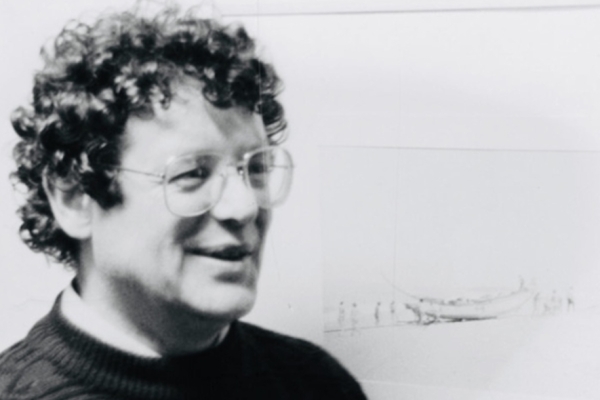 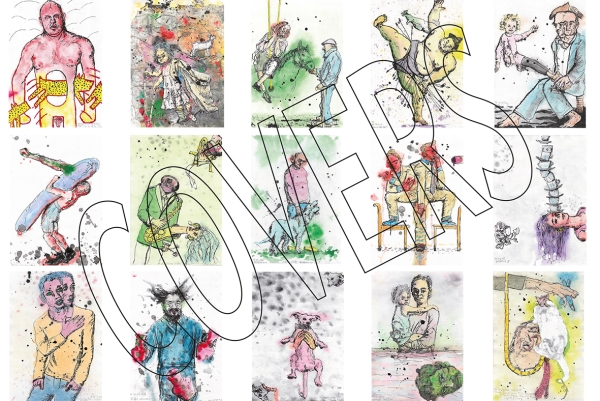 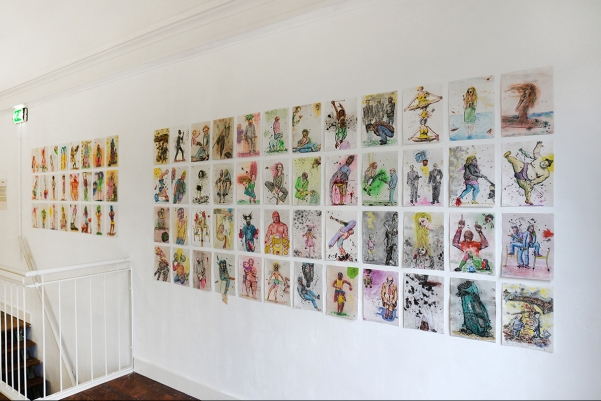 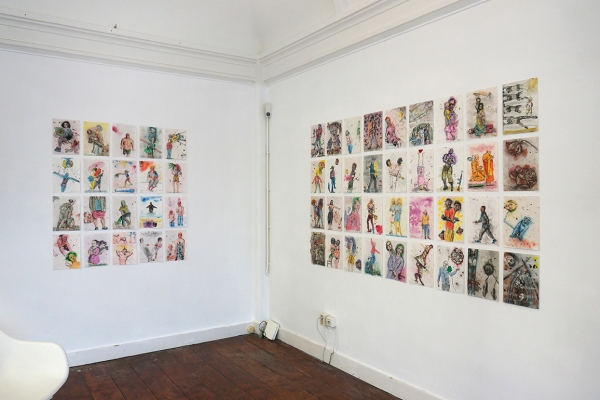 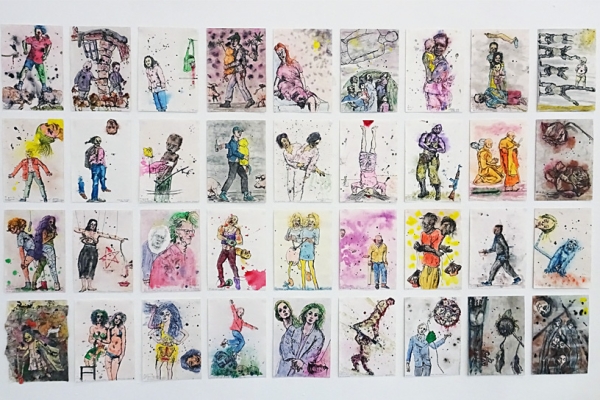 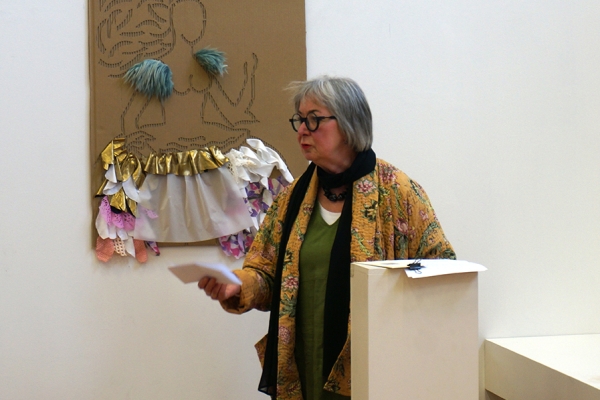 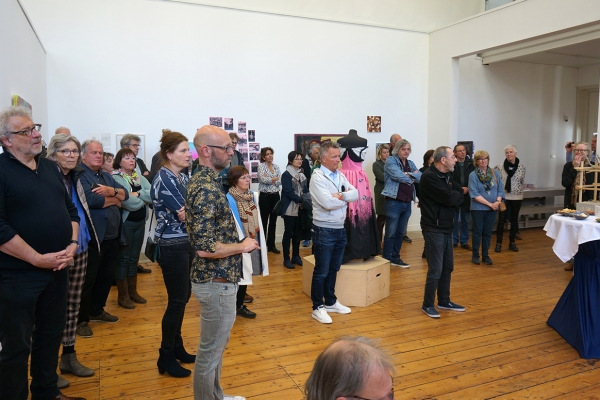 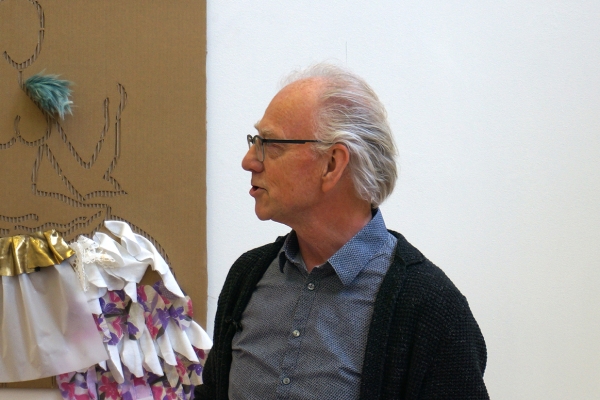 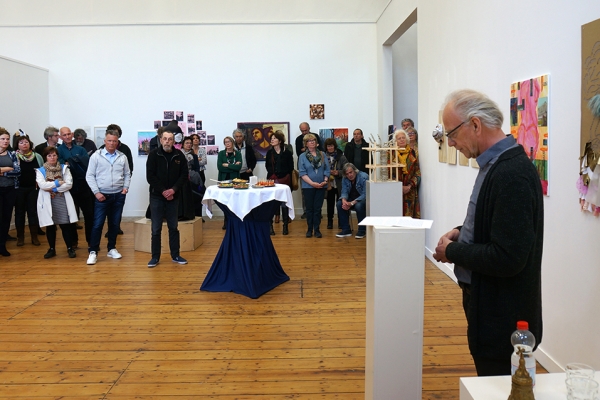